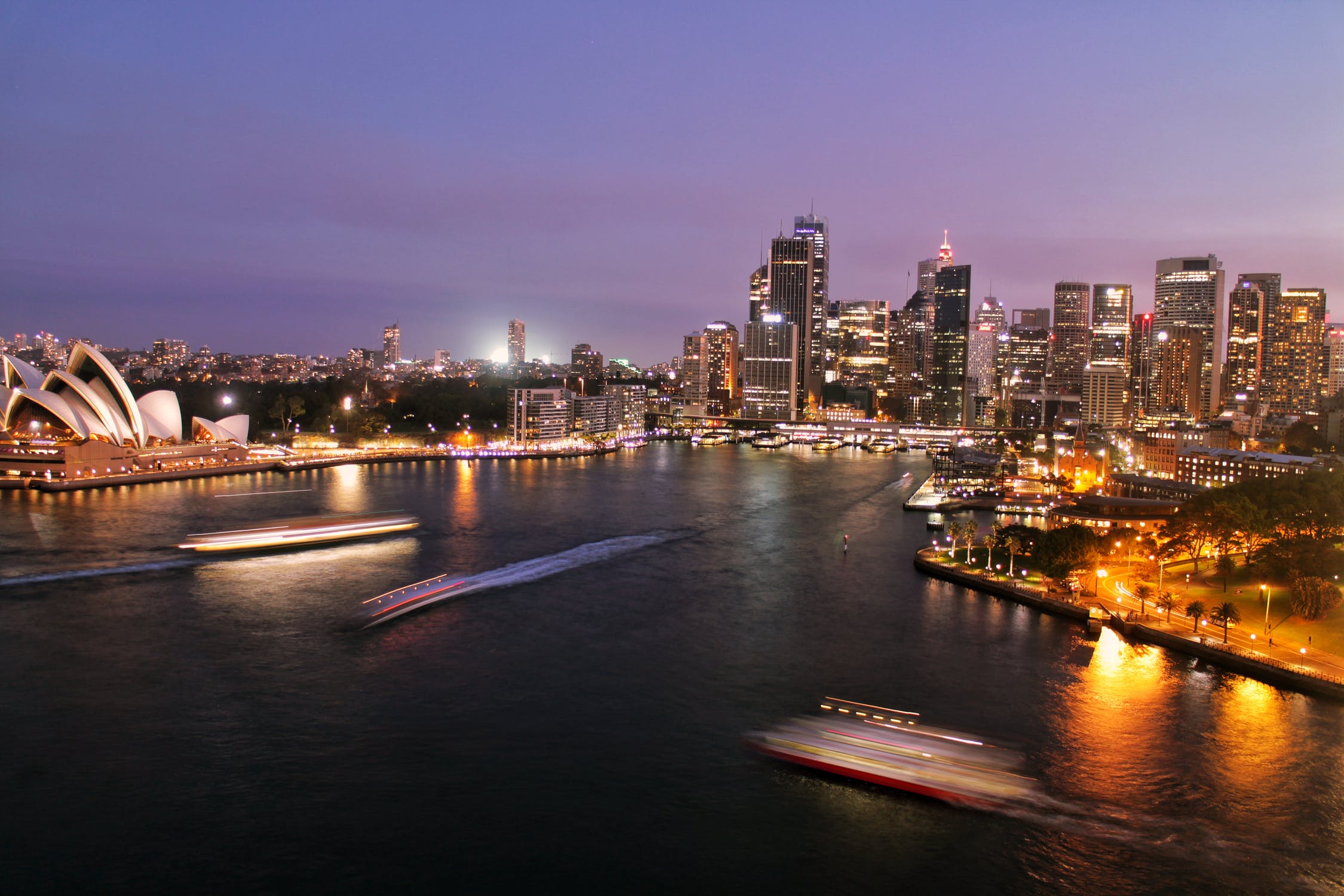 Why study in Australia?

Australia is an extremely popular study destination for international students as it offers lots of study choices, ranging from high school, to vocational education and training (VET), as well as, higher education (universities).

Australia’s quality education system is maintained through a national curriculum for schools and VET students, and through independent regulatory bodies who set the quality benchmark standards by which schools, training organisations and universities must follow. This means that Australian educational institutions rank highly in world ranking systems.

There are also options for studying English which use real-world learning experiences so you can start using your English skills faster. International students are able to work while they study in Australia, which means you can become work ready much faster. Australian employees are also well paid, with Australia having among the highest minimum wage rates in the world.

Australia has some of the world’s most liveable cities, and is among the top healthiest countries to live, made possible through active lifestyles with great weather and easy access to beaches and outdoor areas to undertake bike riding, bush walking, kayaking, skiing, boating and much, much more .

Australia prides itself on being one of the most multicultural nations in the world, with around one third of Australians being born overseas. This means Australia offers great opportunities to stay and work in Australia post your study, which can lead to gaining permanent residence status much faster.

Australia takes education very seriously, from early childhood education (or pre-school), right through to tertiary education organisations (such as training organisations and universities), and its education is highly regarded internationally.

Australia’s pre-school programs are not compulsory, however, nearly 90% of Australian children attend a pre-school program the year before entering primary school through either government or privately funded programs, or while a child is attending Childcare or Day Centre.

Australia’s school sector is made up of primary and secondary education programs. Primary and secondary schools are either managed by individual State Governments, or through independent or Catholic school bodies. Regardless of which school a student attends, they will study the Australian National School Curriculum, and it is compulsory for them to attend school from 5 years and up to 17 years old (depending which State they undertake their education).

The AQF provides a consistent approach to developing Australian qualifications and degrees, as well as, providing pathways for students to move into higher level qualifications.

Australia’s primary and secondary schools academic year generally follows a calendar year, or happen across two semesters within a calendar. However, RTOs and universities usually work across academic terms, semesters or trimesters, which may have multiple intakes across the calendar year.

History and culture of Australia

Australia’s history began over 50,000 years ago when Indigenous Australians migrated from Asia and beyond through Indonesia. Before British colonisation, Indigenous Australians were self-sufficent through fishing, hunting and gathering food from their surrounding area, which had abundant resources, and through established trade with other aboriginal groups.

Current Indigenous Australians come from over 200 different clans or nations which span across Australia. Each clan or nation has their own distinctive language, customs and history, passing down their traditions through Dreamtime stories, songs and dances, and through aboriginal rock art and sand drawings.

Indigenous Australians have a close connection to their country and their family, as well as, the environment. This connection is recognised through a ‘Welcome or Acknowledgement to Country’ when a gathering or meeting is held on a clan or nation’s land.

Australia is also a very multicultural nation, with almost 50% of its population either born overseas or having at least one parent born overseas. This all started when the British established penal colonies of British convicts from 1788, followed by larger number of free settlers migrating to Australia from 1830s.

The Commonwealth of Australia commenced in 1901, when the six colonies of New South Wales, Queensland, South Australia, Tasmania, Victoria and Western Australia became a federation, allowing each colony to be proclaimed a ‘State’, with their own regional government and laws.

Australia is geographically the sixth largest country, and the largest island in the world. While Australia is mostly semi-arid or desert, this country’s climate ranges from tropical to sub-tropical in the north, to more mediterranean and mild in the south. Some part of Australia can also plummet to below freezing temperatures during winter.

Australia offers a great lifestyle, as the average Australian works less than 40 hours per week, which means they have plenty of time to enjoy food, festivals and fun, and appreciate the arts and other cultural activities.

Australia has unique and diverse fauna and flora, and there are plenty of places where you can get up close with some of Australia’s great icons such as kangaroos, wallabies and koalas in National and Wildlife parks or swim with sharks (surrounded by a cage, of course) in the ocean or at theme parks.

With nearly one 10th of the world’s bird species, Australia’s bird life are colourful both in appearance and in their many different songs.

Geographically, Australia is home to some of the world’s most amazing places, such as Uluru, an aboriginal sacred site in central Australia, to the world heritage listed Great Barrier Reef, which stretches from the tip of Cape York in far north Queensland to just north of Brisbane.

Australia’s wide-open spaces are also home to organic farms and orchards, sustainable aquaculture systems and wineries, as well as hectares upon hectares of fresh fruit, vegetables and acreages of wheat, barley and many other grains.

Indigenous Australian food, or ‘bush tucker, is also extremely diverse with things such as kangaroo, crocodile and barramundi, as well as insects and grubs, to tempt your tastebuds.  Bush tucker also consists of bush fruits and native nuts and spices to turn any dish into a ‘one of a kind’.

Australians also love to share their free time with family, friends and neighbours at local and regional events and festivals, where art, BBQs, comedy, food, movies, music, wine, and much, much more are regularly celebrated.

All of this means that life in Australia offers lots of choices of what to do with your free time.